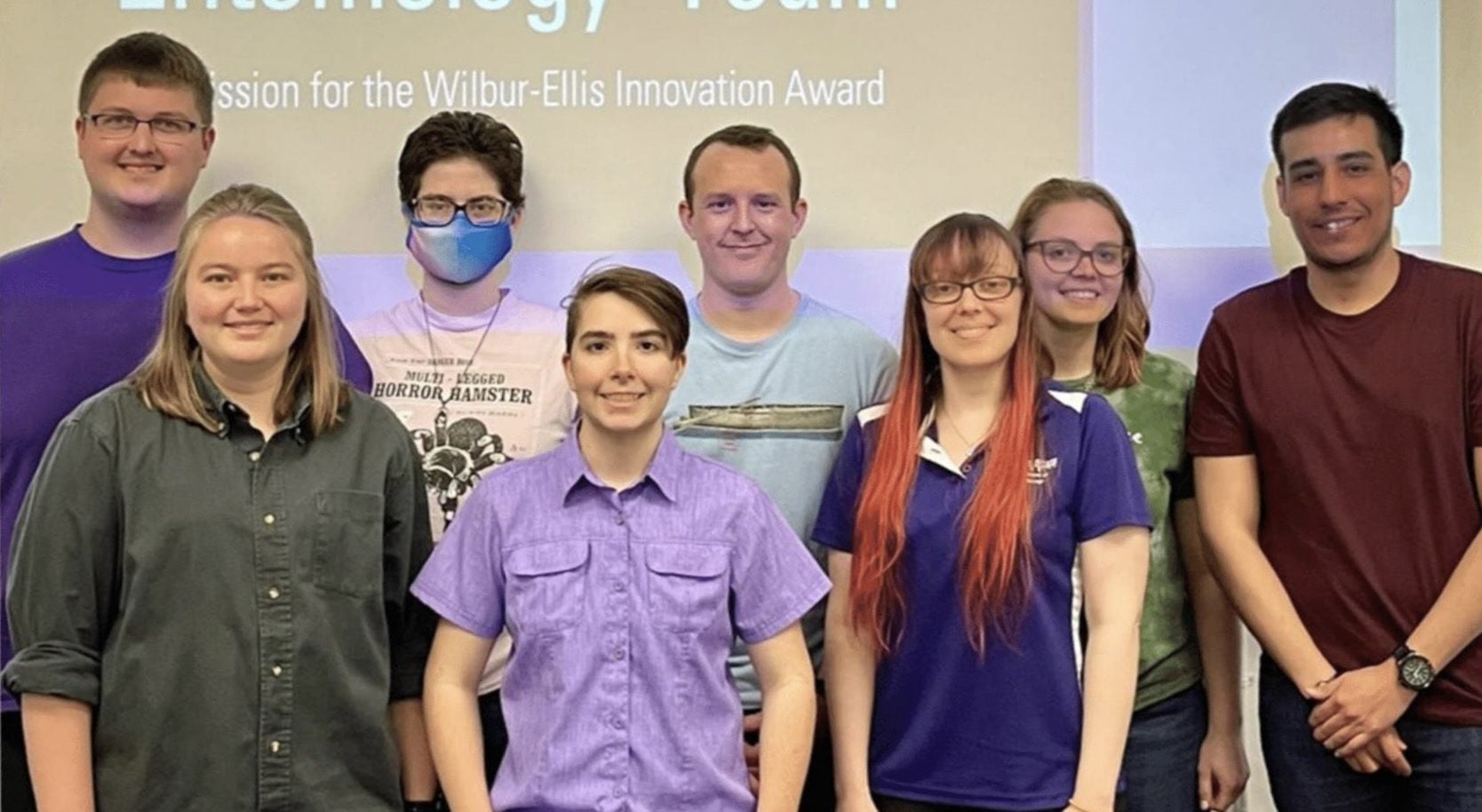 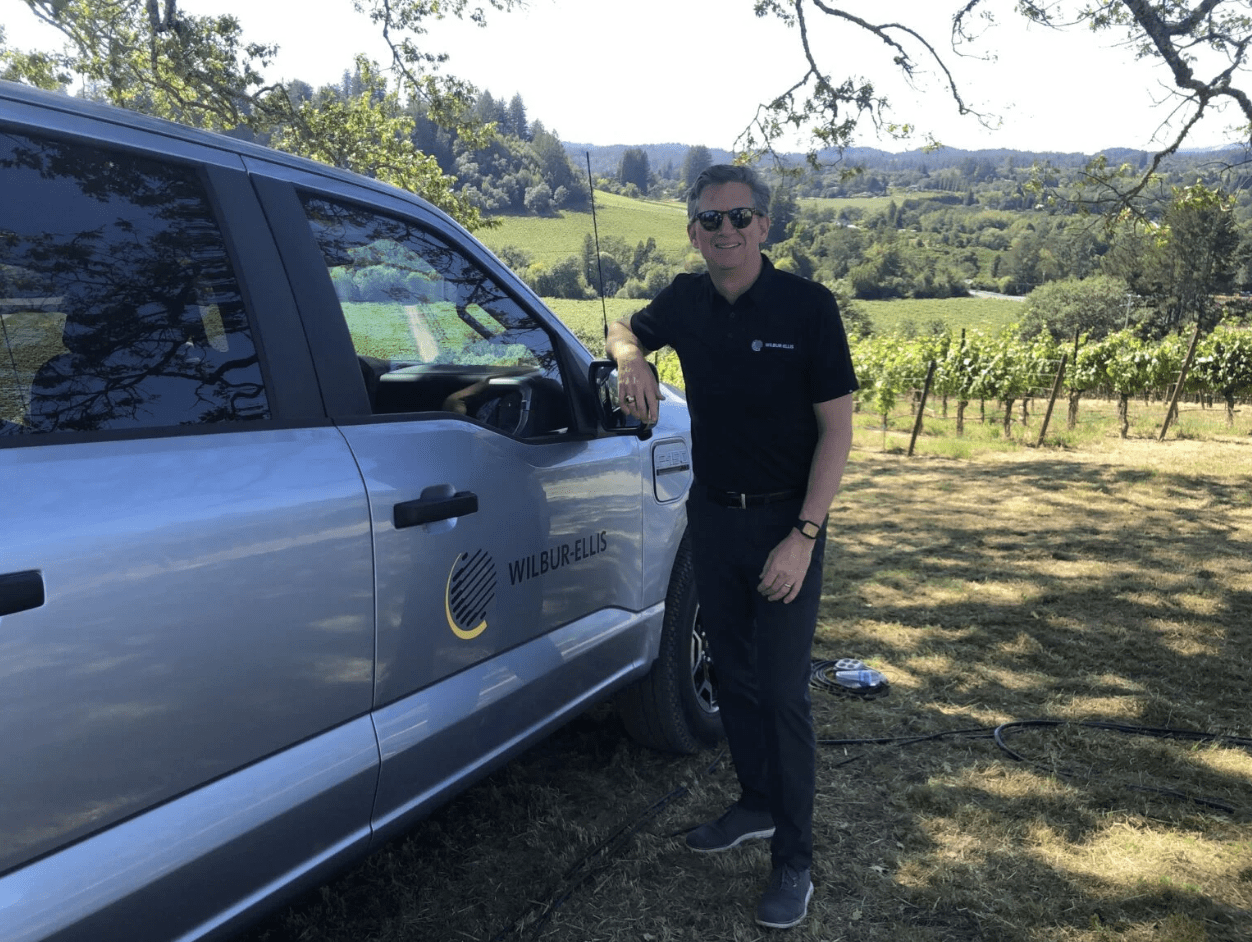 HOW WILBUR-ELLIS IS TAKING STEPS TO PROTECT THE ENVIRONMENT

In celebration of  World Environment Day, here’s a small snapshot of some recent steps we’ve taken to protect the environment.  To help address climate change, we are collaborating with Ford Pro to integrate 10 electric Ford F-150® Lightning™ trucks into our fleet in Sonoma and the Salinas Valley of California.  “We’re very excited about being… View Article

This past March, we asked members of the Wilbur-Ellis community to give a shout-out to those who make it possible to put food on our tables every day – the people who work in agriculture and food production. We captured their stories, pictures and videos on this message board, but you can see some excerpts… View Article 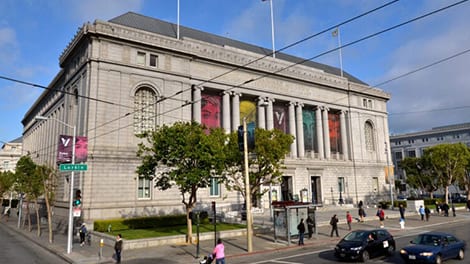 As the company celebrates its 100th anniversary, one of the themes is “100 years and giving.” Wilbur-Ellis has a tradition of giving to worthwhile causes. And like Wilbur-Ellis,  the Wilbur family has long supported worthy causes. For decades, the Wilburs have been patrons of the Asian Art Museum in San Francisco. Recently, San Francisco Mayor… View Article 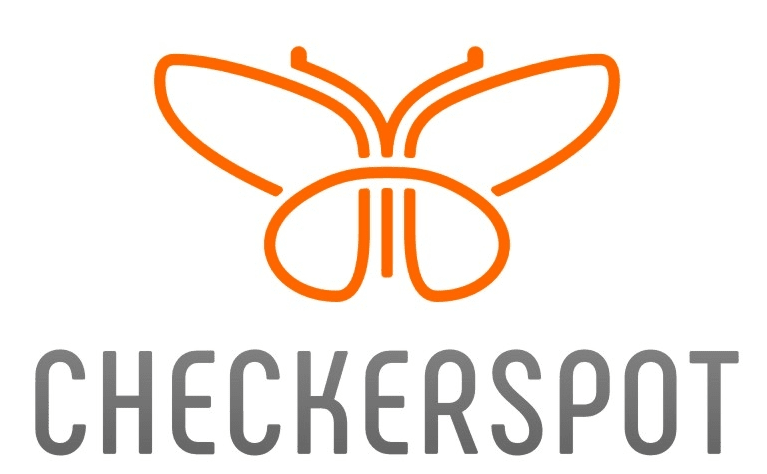 Since Wilbur-Ellis’ venture capital arm Cavallo Ventures was established four years ago, it has invested in some 20 businesses. But as President and CEO Mike Wilbur pointed out during a recent WEpod discussion with Connell President and CEO Azita Owlia, their latest investment in California-based Checkerspot may have brought a first: the opportunity to co-create… View Article