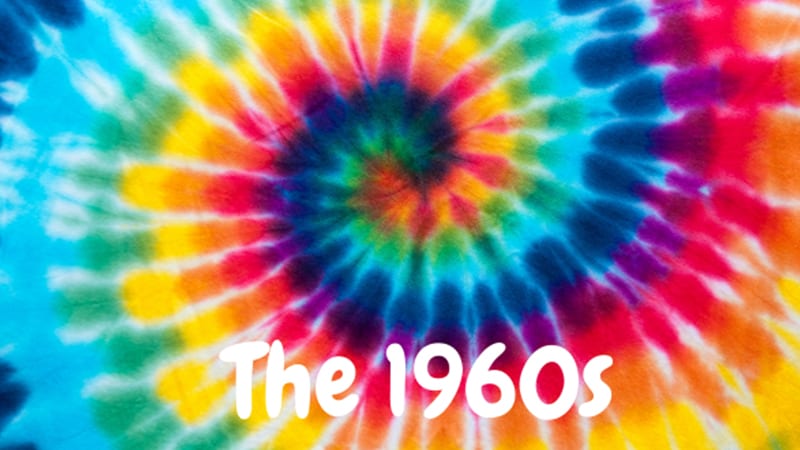 In a Tumultuous Decade, Wilbur-Ellis Keeps Its Eye on the Prize

The 1960s was a tumultuous decade, defined by the Cuban Missile Crisis, which brought the world to the brink of nuclear war, civil rights protests in the U.S., the assassinations of President John F. Kennedy and civil rights leader Martin Luther King Jr., and the deepening U.S. involvement in the Vietnam War.

There were happier moments, too. The ’60s gave us Beatlemania, miniskirts, bell bottoms and all things tie-dyed. And in 1969, the space race between the USSR and the U.S. culminated in the first man walking on the moon. 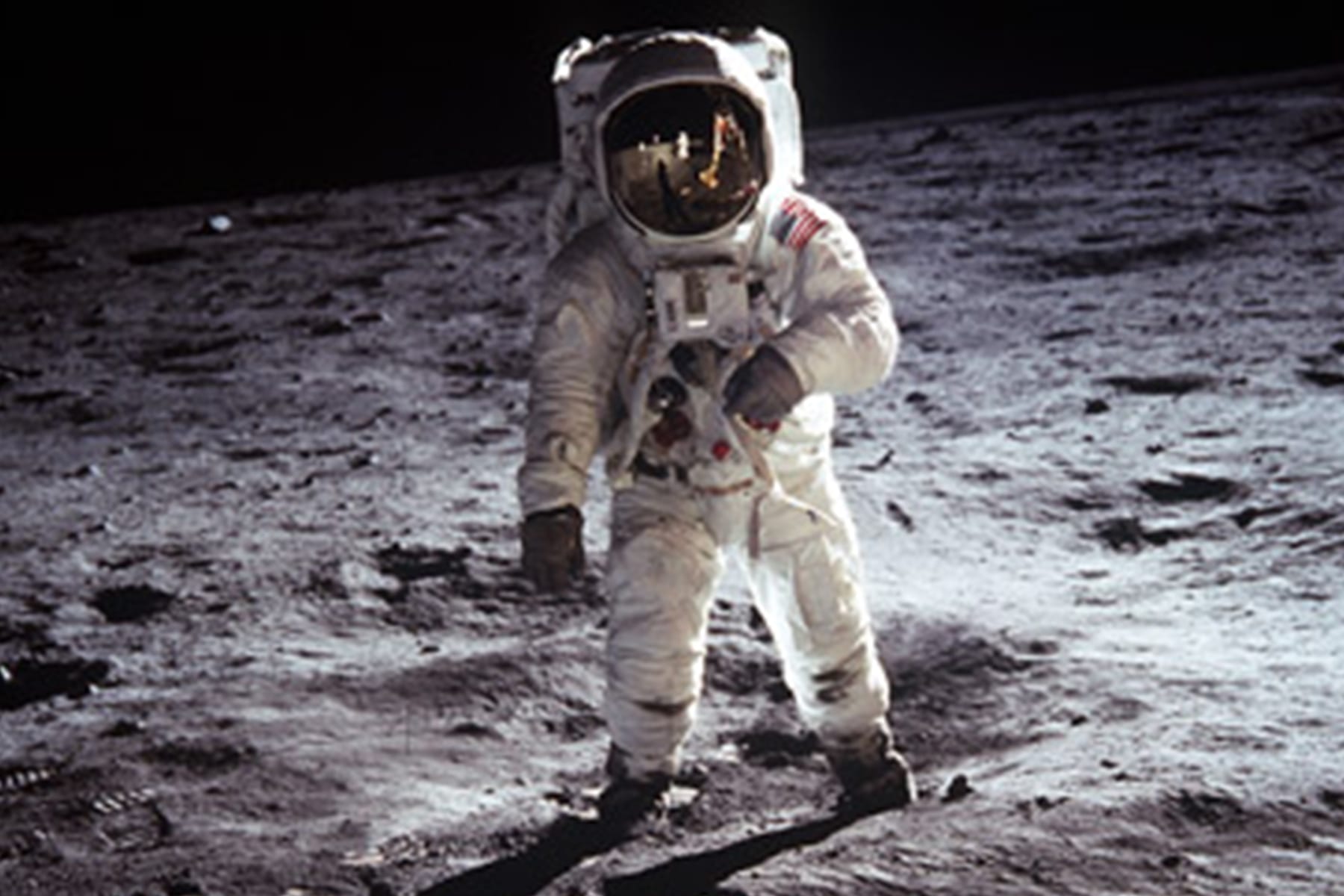 Years later, in a speech by the founder’s son, Brayton Wilbur Jr., Mattson was praised as a natural businessman. “Ray could have been head of General Motors,” Brayton Wilbur Jr. said, “but for whatever reason he enjoyed working for a small trading company like Wilbur-Ellis.” 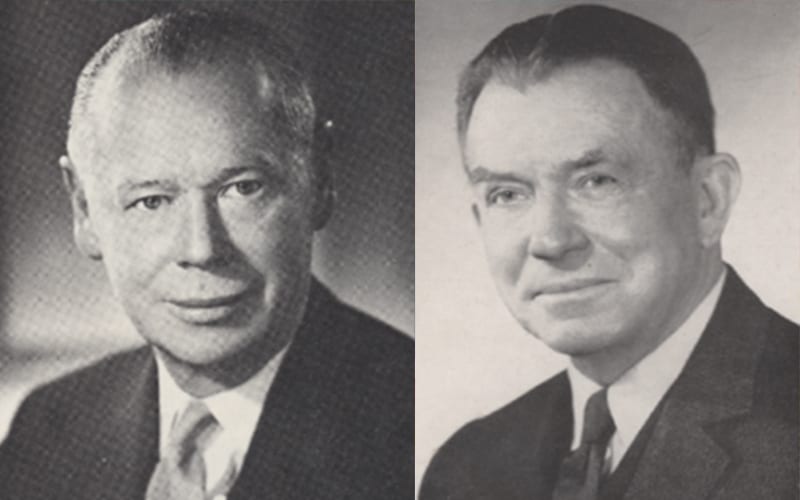 Losing Our Guiding Force, A Transition in Leadership

When Brayton Wilbur Sr. (right) put Mattson in charge, he knew the company was in good hands.

Mattson (left) brought strong leadership, which would become even more critical when, on Dec. 19, 1963, Wilbur-Ellis lost its founder.

Brayton Wilbur Sr. suddenly and unexpectedly passed away at the age of 67. In writing later about his untimely death, his wife Matilda said: “Brayton’s death before his sixty-eighth birthday left a saddened family, but one secure in the remembrance of his integrity and great love for us.”

The newspaper accounts of Brayton Wilbur Sr.’s death told a story of remarkable business success, but also highlighted the many organizations that benefitted from his involvement and generosity.

When Brayton Wilbur Sr. put Ray Mattson in charge, he knew the company was in good hands. Mattson provided strong leadership, which would become even more important when, on Dec. 19, 1963, Wilbur-Ellis lost its guiding force.

He served as Board Chairman of the Federal Reserve Bank of San Francisco; President of the World Affairs Council of Northern California; Vice President of the Japan Society of San Francisco; trustee of the Institute for Pacific Relations; member of the Northern California sponsoring committee of the American Korean Foundation; and trustee of Lingnan University of Canton, China.

For Brayton Wilbur Sr., Asia had a special place in his heart. He was a founder in 1954 of The Asia Foundation and served as Chairman of the Board of Trustees until his death. The Asia Foundation supports programs in Asia that improve governance and law, economic reform and development, women’s empowerment, and international relations.

After his father’s death, Brayton Wilbur Jr. continued the tradition of support, serving as the Asia Foundation’s Chairman of the Board of Trustees from 1991-1995. Later his widow, Judith Wilbur, also served on the Asia Foundation Board.

With the death of Brayton Wilbur Sr., a new CEO at the helm, and a business that was becoming increasingly complex, Wilbur-Ellis was in a period of transition. Like its founder, CEO Ray Mattson recognized that to continue its success, the company had to grow.

He also knew that sometimes a company needed to exit a business when it carried too much risk or had fading prospects – just as the company did in Peru. It was in the 1960s when, after a long, successful run, Wilbur-Ellis ended its bonito canning and fish meal manufacturing operations in Peru, which had contributed significantly to the company’s profits, though the company continued to operate as an active trader in the country. Leaving the manufacturing business proved to be a smart move when the Peruvian government nationalized the industry, essentially taking over the assets.

Wilbur-Ellis also found good uses for assets it no longer needed, such as two fish processing facilities along Cannery Row in Monterey, California, where fishing activity had diminished. These facilities were repurposed for retail and commercial development. 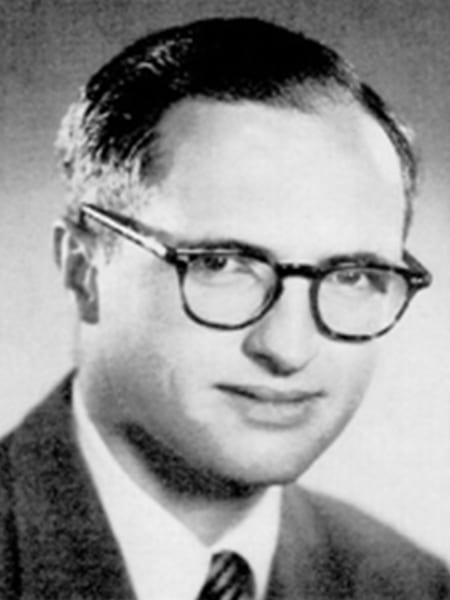 But growth – not retrenchment – drove Wilbur-Ellis in the 1960s.

With formulas for fertilizer and crop protection products becoming more sophisticated – and their impact on crop production more significant – the company expanded its role in the distribution of agricultural chemicals and fertilizers.

Carter Thacher (left), who took over as President and CEO in 1967 and remained in that role until 1988, led this effort. He accelerated growth by acquiring agriculture retail businesses in California, the Pacific Northwest, and Texas.

Although growth through acquisition had long been part of Wilbur-Ellis’ playbook, dating back to the 1930s with the acquisition of Connell Brothers, during the 1960s the emphasis increased. The company also grew by focusing on proprietary offerings to customers, including seed treatment products.

“Expanding into agriculture – which began in the 1940s and 1950s, and really gained momentum in the 1960s – was a natural extension of the company’s trading in fish meal, which was an important ingredient in animal feed,” said John Thacher, current Executive Chairman of the Wilbur-Ellis Board of Directors, and CEO from 2006 to early 2018. “Our traders were providing products used on the farm … and as long as we were there, it made sense to expand into other areas of agriculture, including agricultural inputs.”

Carter Thacher also envisioned a larger role for animal nutrition, and he propelled growth in that business as well. The company pioneered new products that enhanced the protein content and amino acids in animal feed. Facilities on the West Coast were enlarged and modernized to support the expansion. And the business added sugar beet pulp for high-protein animal feed to its product line, acting as the exclusive distributor for Spreckels Sugar Company, a major player in this sector.

In the food business, Wilbur-Ellis found a lucrative niche importing flavor-enhancing monosodium glutamate from Japan, continuing growth in Asia. In 1961, after many years leading Connell, Herb Magnuson retired, and Reg Grady became Connell’s President and CEO. Under his leadership, the business opened new offices in Thailand and Indonesia, focusing on chemicals, pharmaceuticals, paint, industrial machinery, and other product lines.

In the U.S., the company took a major step in chemicals in 1960 with the acquisition of L.H. Butcher Co., which distributed metal finishing equipment, as well as wholesale industrial chemicals and agricultural insecticides, to name a few of its many products. To represent the three organizations that were connected – but operating separately at that time – a symbol representing Wilbur-Ellis, Connell, and L.H. Butcher was created (above), featuring the initials of all three. The new logo was short-lived, however, since in 1963, L.H. Butcher was merged into Wilbur-Ellis.

Through it all, Wilbur-Ellis did what we do best. The company kept its eye on the prize – achieving profitable growth and providing what we promise.

Looking back, the 1960s was an era of dramatic change for the company, the U.S. and the world. In his inaugural address in 1961, President John F. Kennedy said: “We stand today on the edge of a New Frontier … the frontier of unknown opportunities and perils.”

Wilbur-Ellis faced its own opportunities and perils, with the loss of its founder, new leadership, and a business that was rapidly changing. But through it all, Wilbur-Ellis did what we do best. The company kept its eye on the prize – achieving profitable growth and providing what we promise.

In our next installment of Wilbur-Ellis Through the Decades, we’ll look at the 1970s, a decade that marked the rise and fall of palm oil, as well as a growing position in agricultural inputs.