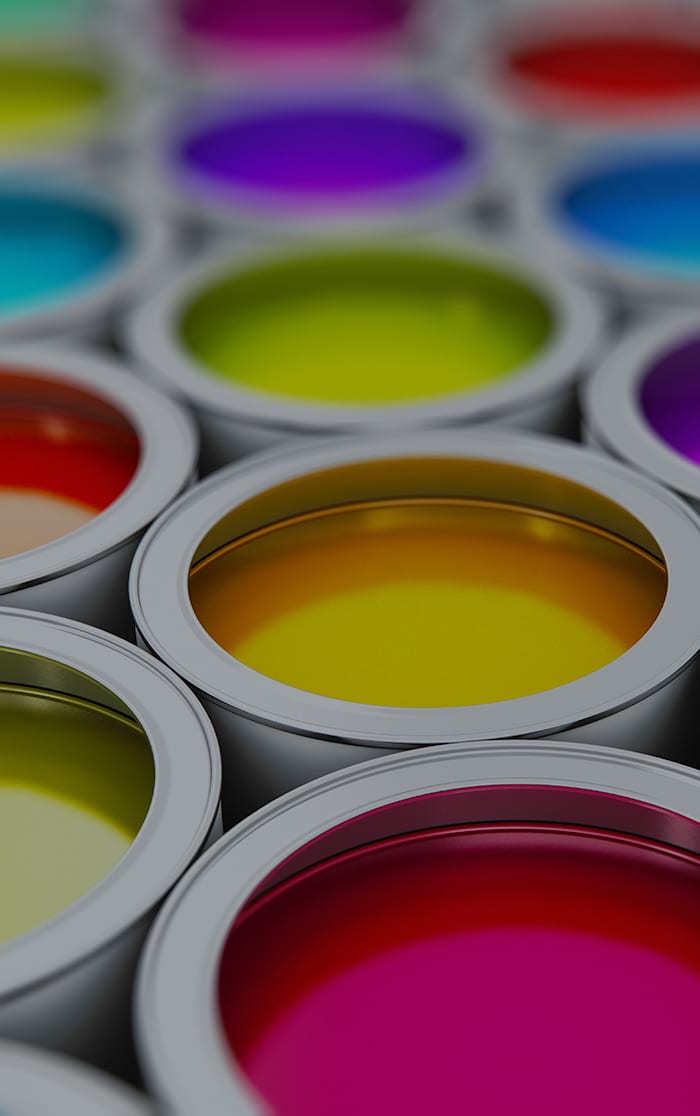 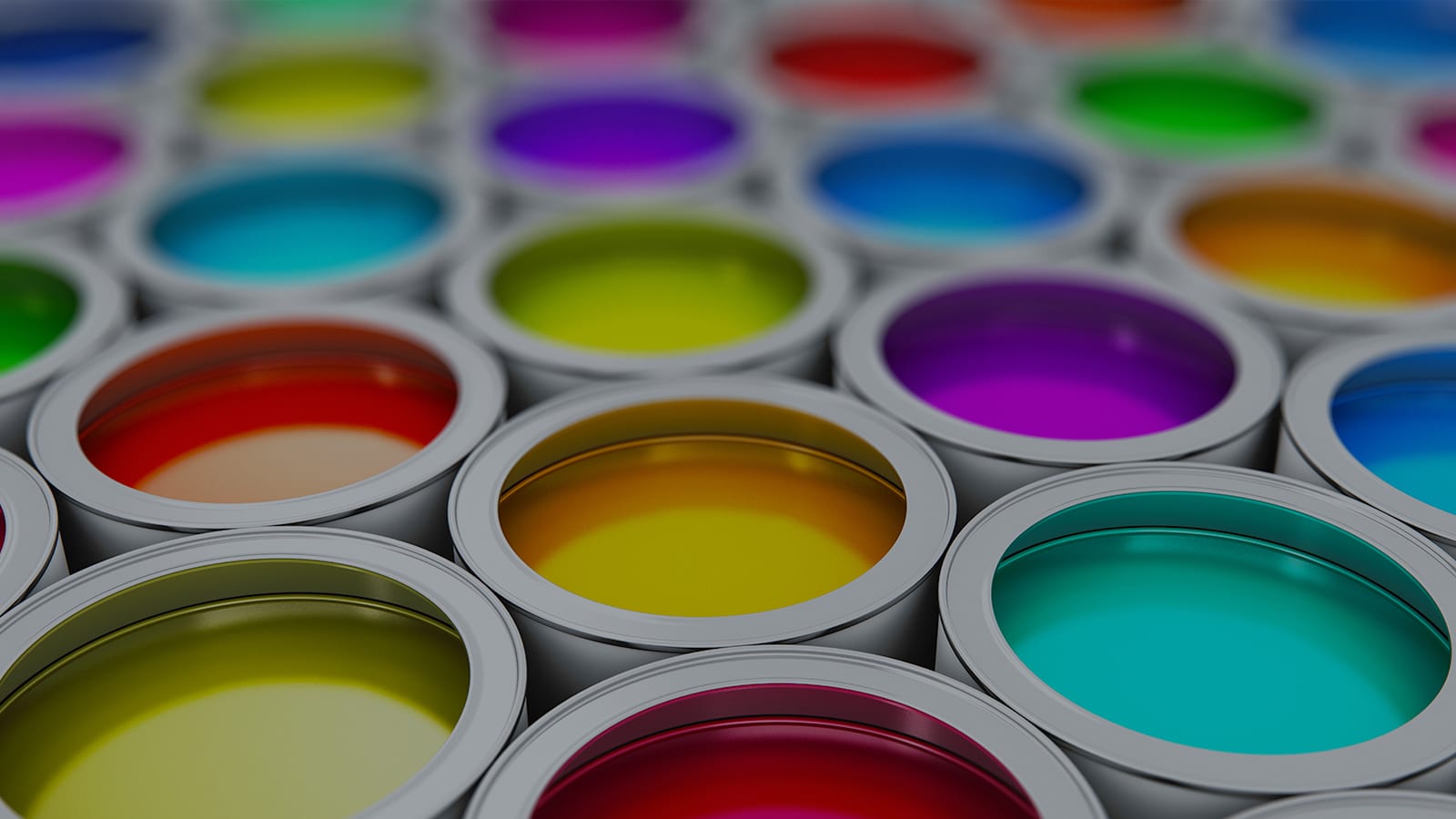 February 1, 2001  On February 1, 2001, Wilbur-Ellis Company completed the purchase of John Pryor Company, a long established full service retailer of fertilizer located in Salinas and Soledad, California.  “Opportunities to create synergy and to affiliate with organizations with a long history of successful operations such as John Pryor Company are very unique,” commented Wilbur-Ellis President and Chief […]

August 31, 2000  On August 31, 2000, Wilbur-Ellis Company completed the purchase of Helm Fertilizers, Inc., a major retailer of fertilizer and agricultural chemicals operating in the San Joaquin Valley. We are very pleased to be associated with a firm with such an impressive reputation, commented Wilbur-Ellis President and Chief Executive Officer Herbert B. Tully. “Helm […]